To tell you the truth, it has passed my mind to doubt my choice of Rudyard Kipling for the ninth position.  After all, my friend’s choice of Andrew Klavan reflects that Klavan has taken a salient interest in the great religious question of our day.  In that regard, he may be called a modern day C. S. Lewis.  I have not read any of Klavan’s works myself–and my recent attempt to find his novels in a two story Barnes and Nobles failed to discover any of his novels. 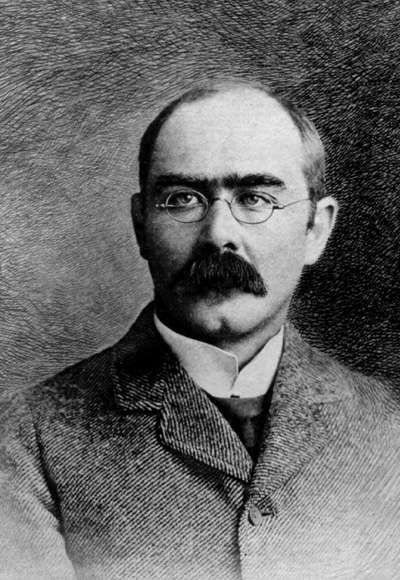 Anyway, why give prominence to Rudyard Kipling–not taking into consideration B&N’s disinclination to stock Klavan’s works?  I place Kipling above Klavan on the basis of machismo: Kipling knows more of what it takes to be a man than Klavan.  It may be more important to be spiritual, but true spirituality relies upon the manly attributes of fortitude and responsibility.  The highest degrees of spirituality are the most masculine, as reflected by God the Father, principium Trinitatis, whose Masculinity renders all other masculinity femininity in comparison, as C. S. Lewis avers.  After all, when one asks the Trappists what their former career was, one is very likely to hear that they were in the Marines–a fitting response for the toughest of the monastics! 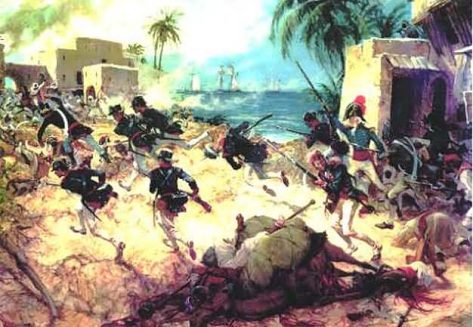 And it is significant that today’s age sees a decline in masculinity.  There seems to be more difficulty than ever for a man to be a man–as shown by the increased presence of homosexuals and the difficulty young men have in finding their place in a world leery of masculine aggressiveness and effeminized by excessive mercantilism and the softness of modern life.

For such an age, Rudyard Kipling assumes more importance or at least as much as a Klavan, especially since his greatest stories geared toward male adolescents.  They are brimful of courage, respect, and obedience, which is the foundation of all manly virtue, as General Robert E. Lee wrote.  Young men deserve to be religiously exposed to The Jungle Books, Captains Courageous, the Just So Stories, and especially short stories like Riki-tiki-tavi and The White Seal, which I believe are contained in The Jungle Books.  Perhaps the best thing about these tales of courage is that they contain a mythological vibe, which is especially thrilling to the youth and no doubt results from Kipling’s poetic sense.  (A skill yet absent from Klavan.)  At the same time, the ethos of Kipling’s tales are of a more modern and Christian sort, hence more applicable to present times.

The best introduction to Kipling would have to be The Jungle Books themselves.  If one wants to concentrate on a short work, I recommend Riki-tiki-tavi.  I cannot but imagine that young men are severely deprived who exit adolescence without having read Kipling. 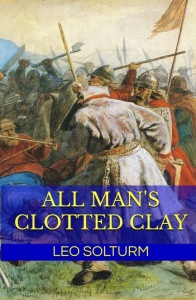